Coastal hub of arts and culture with diverse attractions

Sarasota (Zipcodes 34236, 34237, 34239, 34234, and 34231) is a coastal hub of arts and culture on Florida’s Gulf Coast. Residents of this family-friendly city enjoy beautiful weather and access to an abundance of beaches and parks to enjoy it in. Sarasota offers exceptional shopping and dining with a huge variety of restaurants. This seaside city’s recreational amenities also include many outstanding golf courses. Sarasota was the longtime winter home of the Ringling Brothers Circus, and premier attractions such as the John and Mable Ringling Museum of Art bear the Ringling family name.

Sarasota provides a wonderful balance between urban amenities and outdoor recreation. From first-class restaurants and world-class cultural attractions to boating around the Gulf islands off the coast, there is an endless amount to see and do within the local area.

Michael’s on East has delighted diners with its sophisticated New American cuisine and stylish piano lounge since it first opened in 1987. Sister restaurants Mattison’s City Grille and Mattison’s Forty-One each serve an eclectic menu of refined land and sea entrees alongside happy hour drinks specials.

Off the Hook is a seafood restaurant and market offering gourmet sit-down seafood meals and fresh locally sourced fish to take home. Walt’s also combines a fresh seafood market with a restaurant and tiki bar run by a family that has been selling some of Sarasota’s tastiest and freshest ocean catches for over a century.

Sarasota is a major hub of arts and culture. The John and Mable Ringling Museum of Art features a large collection of European Baroque art, while the Ringling Circus Museum is packed with fun exhibits exploring the history of the Ringling Brothers’ Circus. Ringling College of Art and Design is a private art school that attracts many talented artists to Sarasota. The associated Sarasota Art Museum of Ringling College features ever-changing exhibitions of contemporary artwork.

On City Island…Mote…, Mote Marine Aquarium exhibits more than 100 species of marine animals. Marie Selby Botanical Gardens is a living museum in downtown Sarasota with a collection spanning tens of thousands of plant species across a 30-acre site.

First-class cultural performances can be enjoyed at the historic 1920s Sarasota Opera House, the striking modernist Van Wezel Performing Arts Hall, and the Sarasota Ballet. Towles Court Artist Colony showcases the work of many talented fine artists. Towles Court also organizes an art walk with live music on the third Friday of each month. Theatrical performances can be enjoyed at venues such as The Players Centre for Performing Arts, Florida Studio Theatre, and the Westcoast Black Theatre Troupe. In spring, Sarasota Film Festival showcases a diverse lineup of international film screenings. Robarts Arena hosts many conventions, performances, and events, including the Sarasota Fair and the Thunder by the Bay motorcycle and music festival.

Whether you're interesting in buying a home in Sarasota, or want to sell your Sarasota home for the highest value possible, it is highly advised that you consult with the best realtor in Sarasota FL. Roger Pettingell has sold over $2.6 billion in luxury properties. With unmatched expertise in Southwest Florida's exciting luxury market, he can give you the representation you need to make your real estate transaction as smooth and as advantageous to you as possible. Contact us today to speak with top Sarasota real estate agents!

There are no properties available at the moment. 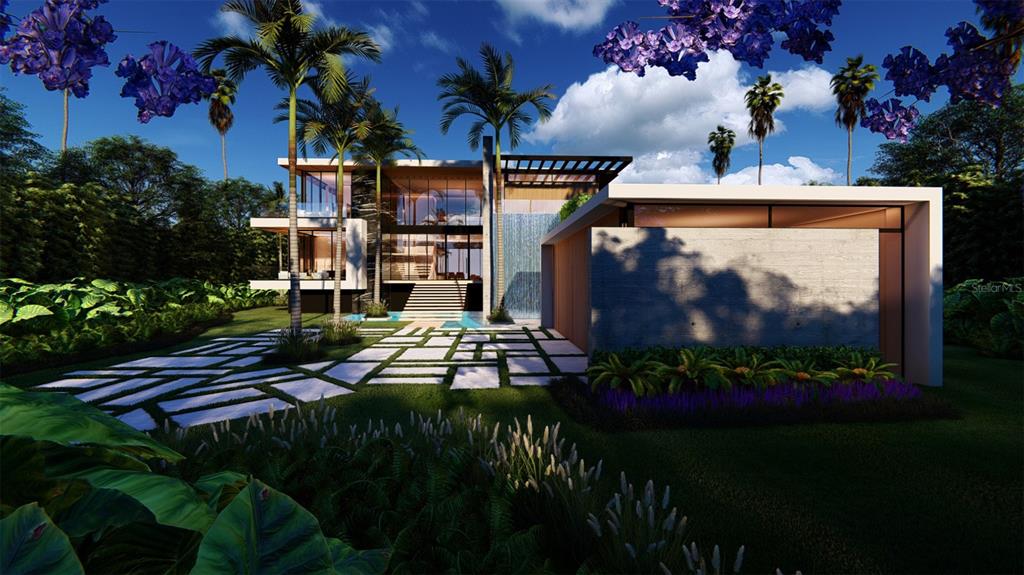 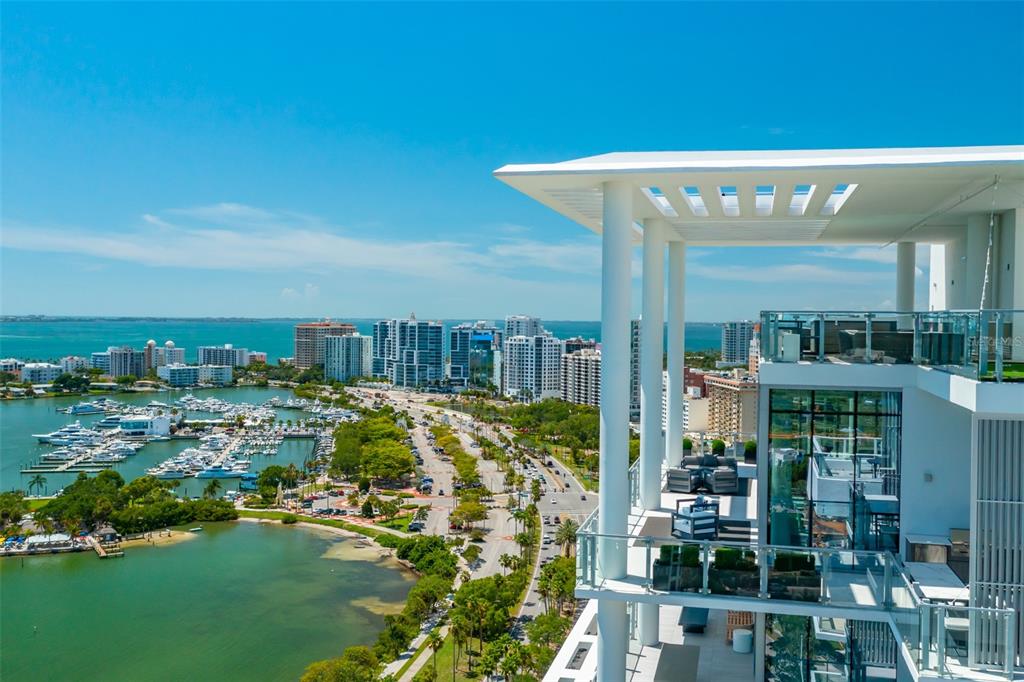 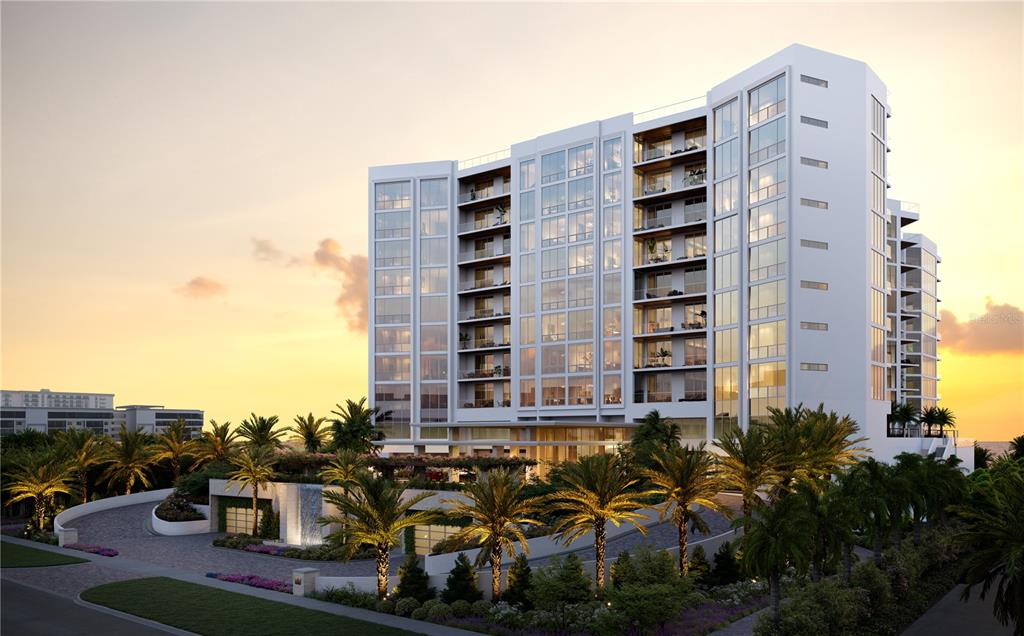 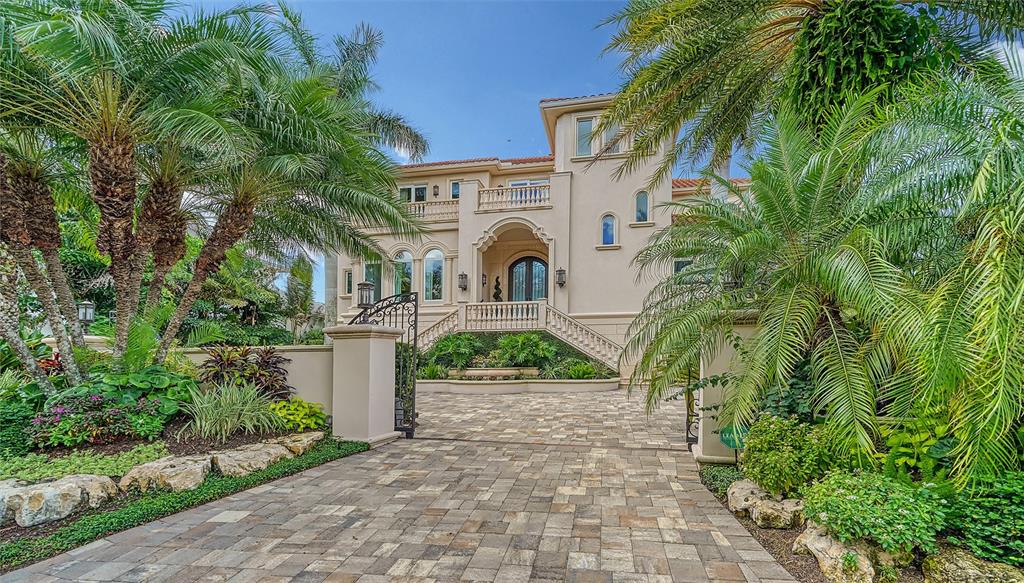 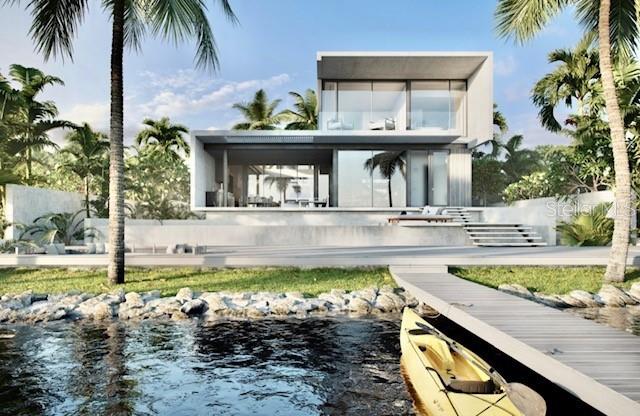 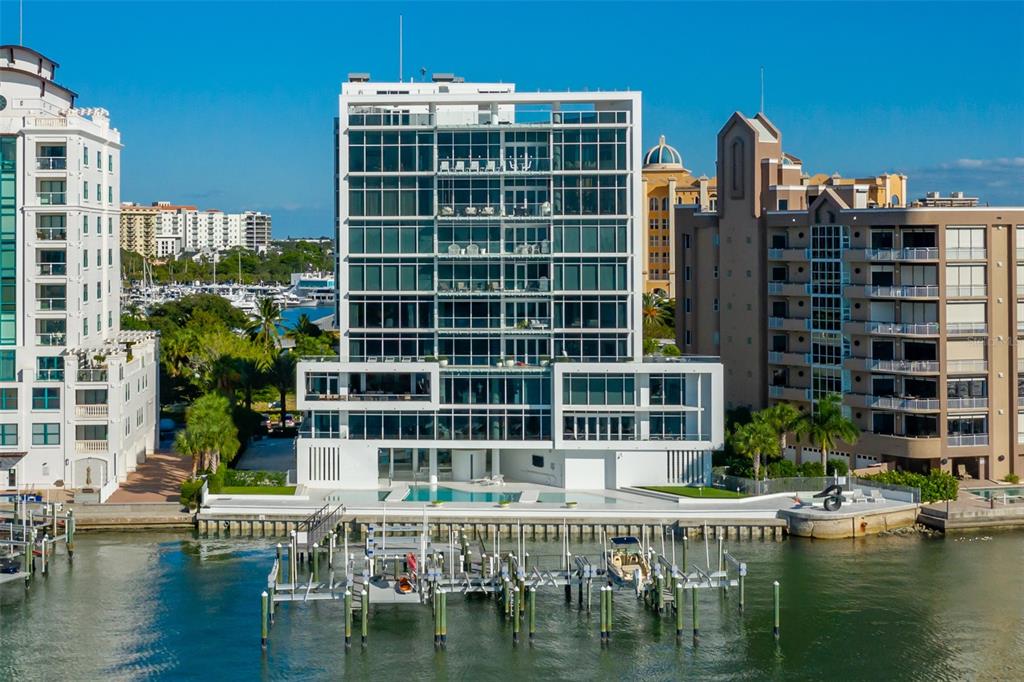 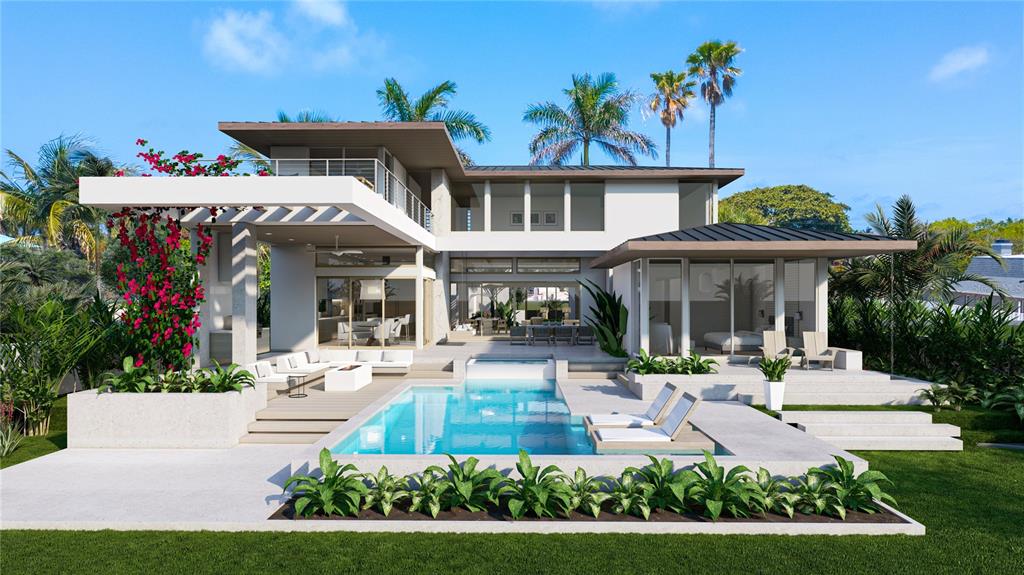 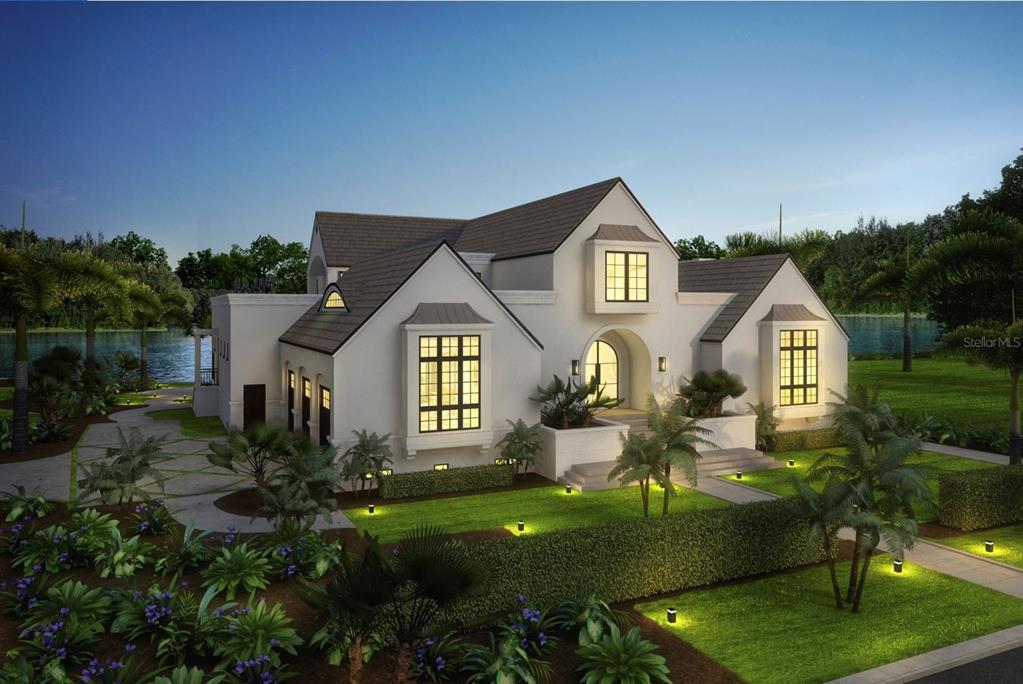 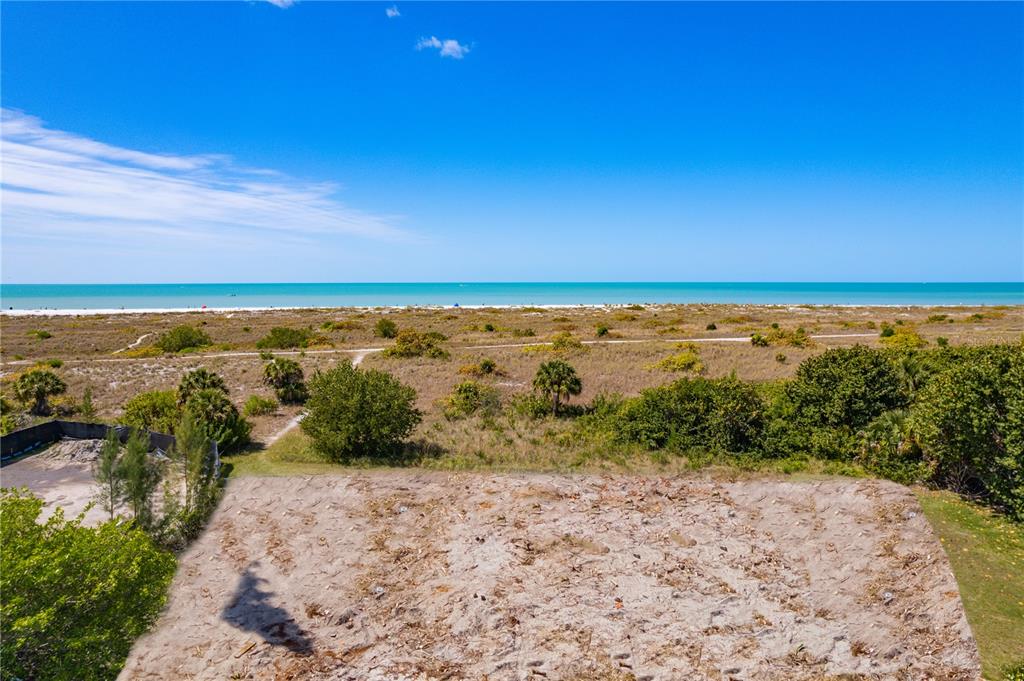 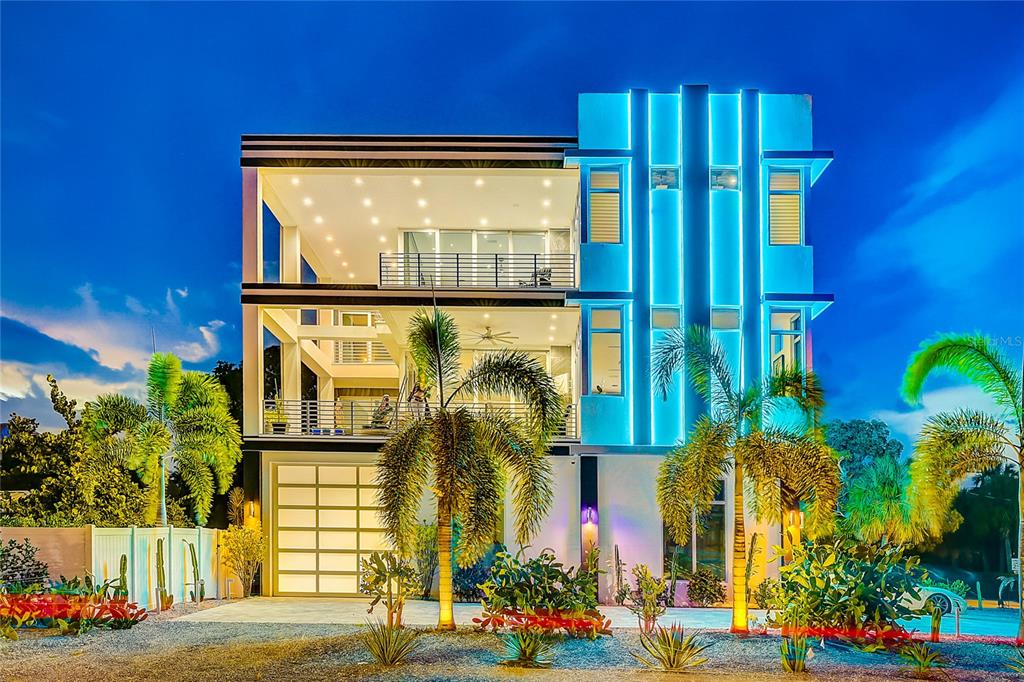 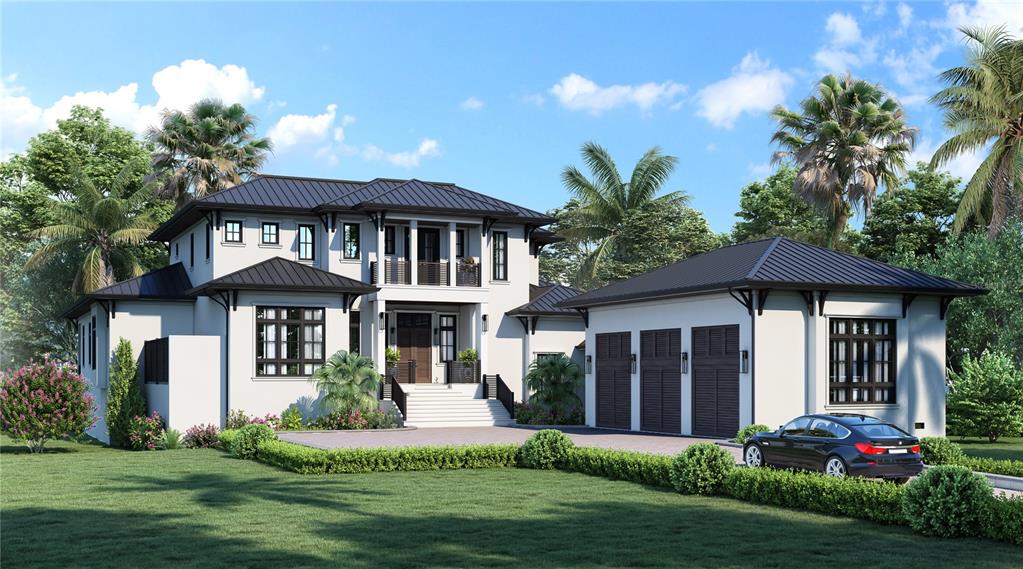 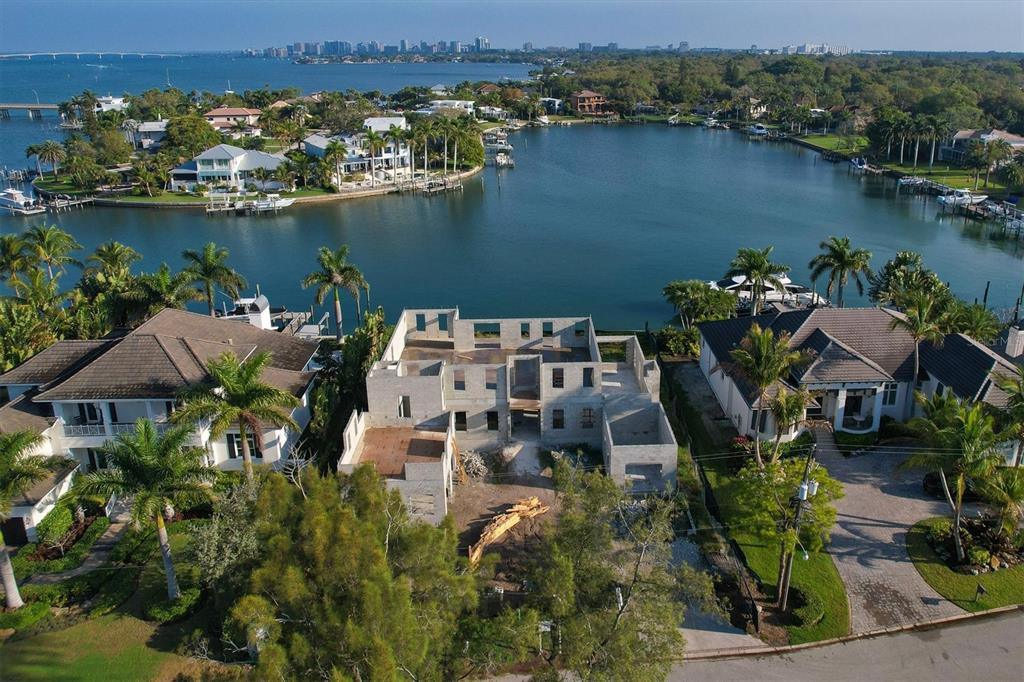 There are no properties that match your search results.

Roger’s record simply speaks for itself. He has contracted and sold over $2.6 billion of luxury property in Sarasota and Manatee counties.